How to Become a Good Java Programmer

Today, software is the king of the digital age. With a wide presence anywhere, programmers have transformed all industries, from the entertainment industry, music, movies to fixed industries such as shipping, retail … And the saying “software dominates the world” has become the catchphrase of many people.

To become a programmer, start learning from the basics of what programming languages ​​you love, or the most popular languages ​​today.

Java is a very well-known and popular technology in the IT field and it is not surprising that we see many large applications in the enterprise especially in the financial related field or the large transaction system they choose Java as. The main platform for application development. For large systems that need high stability and good load capacity to meet business requirements, Java is one of the most demanding candidates.

Here are 10 suggestions for the skills needed to thrive in Java programming, from knowing the basics to mastering in practical applications, all of which will help you seize opportunities for promoting your career, let’s hop in: 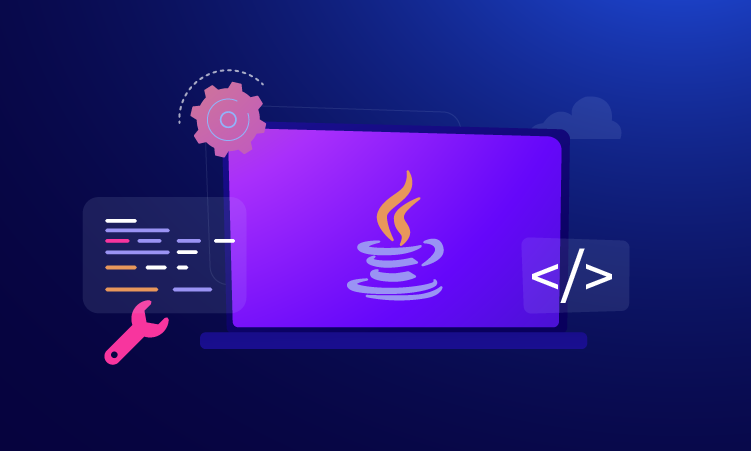 Java is one of the most popular programming languages in the world with a long history of development. Therefore, having an overall knowledge of the Java ecosystem is how you can best read and understand relevant technical documents. You should learn the constituent components of the JVM virtual machine, how it works, how JIT, JVM Option, Garbage Collections, and Collector work to understand how a Java application works. Once you understand the JVM, you will have enough background knowledge to build powerful and more efficient Java apps. 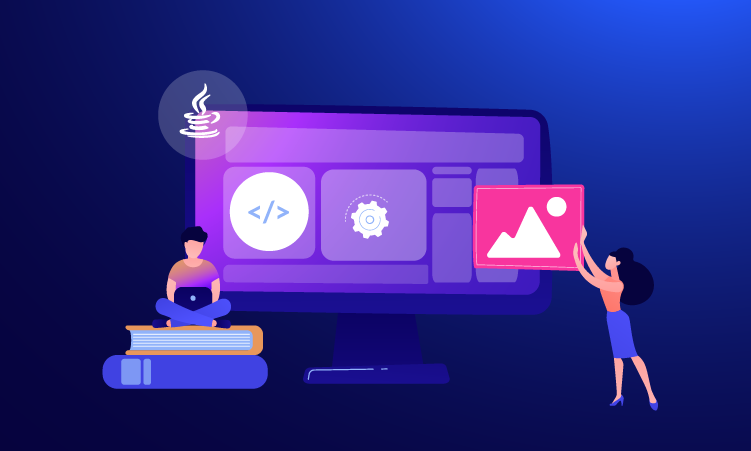 If you are starting to write Java apps then you most likely have to code object-oriented, practice with design patterns, and experiment with solutions to common problems. So the more you know and incorporate the design pattern into your code, the more flexible and changeable the app will be in the future. The overall code quality, as well as documentation, will also be improved a lot if other Java developers. If they are familiar with the design pattern, they will understand the solution very quickly.

Don’t just focus on the code, though, get more general and creative, using Java 8 features like lambdas and Streams to rewrite patterns like Strategy patterns. 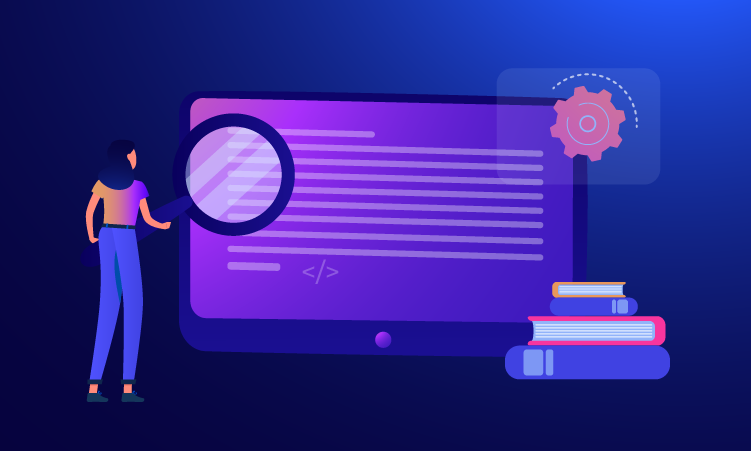 If you want to learn examples, how to write good code, you should dig deep into the libraries available in Java. In the core of Java, there are many good ways to write code. You can learn many things from these libraries. There are more than 20 types of libraries and APIs that are used frequently in Java. Knowing this way of writing will improve your coding skills a lot. 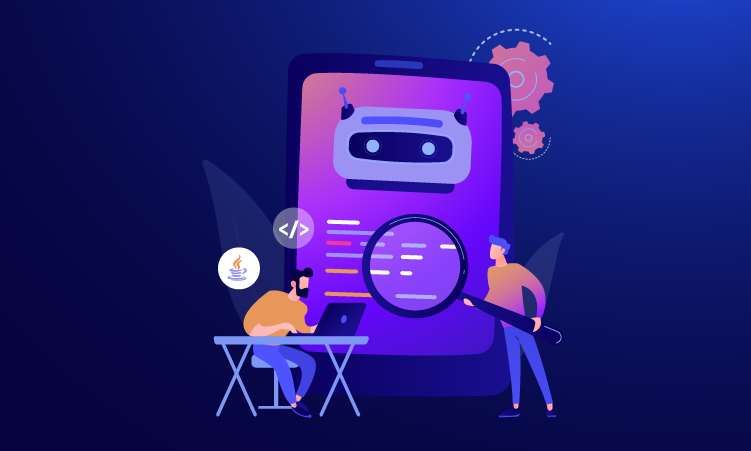 Recently, Java version 14 was born, but very few Java developers used up this new functionality. Java always updates and releases new versions every six months, so updating yourself is very important and quite challenging. Many Java programmers with 7 to 10 years of experience have never been able to write a single line of Java feature code (like lambdas or Stream API). I understand that acquiring knowledge at some point in my career will become very slow but if you don’t update, you will be left behind. 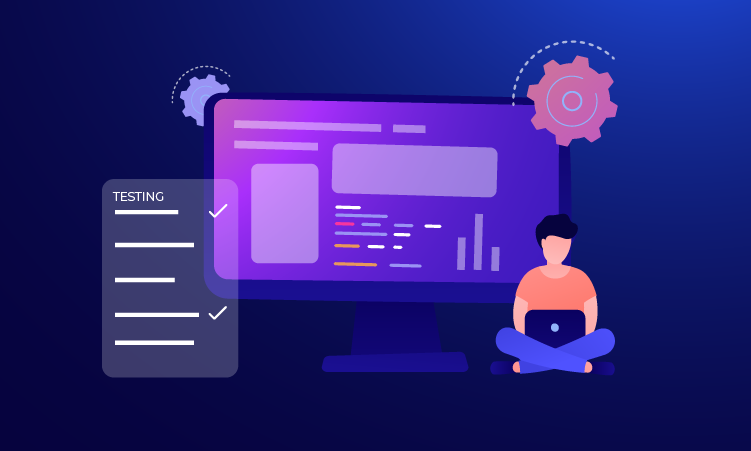 Learning Spring framework seems to be a must nowadays for Java developers because most companies develop on Spring frameworks such as Spring MVC, Spring Boot, and Spring Clouder for web app development, REST APIs Microservices. It also provides best practices such as dependency injection, which makes the app easier to test – one of the most important things in modern applications.

If you are a newbie Java developer, I recommend you start with the Spring tutorial to learn the basics of this framework, then go to Spring Boot and Spring Cloud to develop more advanced apps. 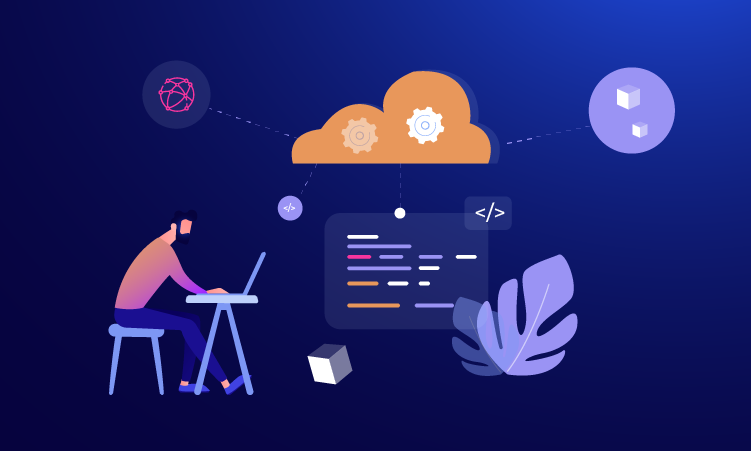 7. Learn the Design Pattern and Best Practice of Coding 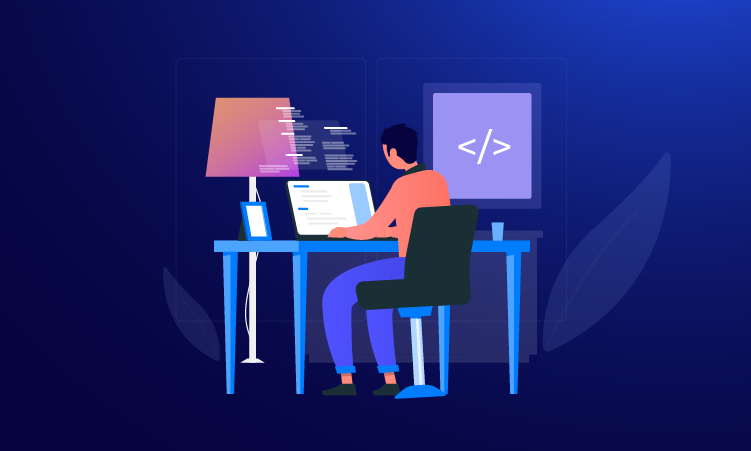 Currently, there are more than 25 versions of Design Pattern for object creation, the structure of objects, and the behavior of objects. Each Pattern has its purpose to help you upgrade later in functionality without having to break all the old code and rewrite the new one. 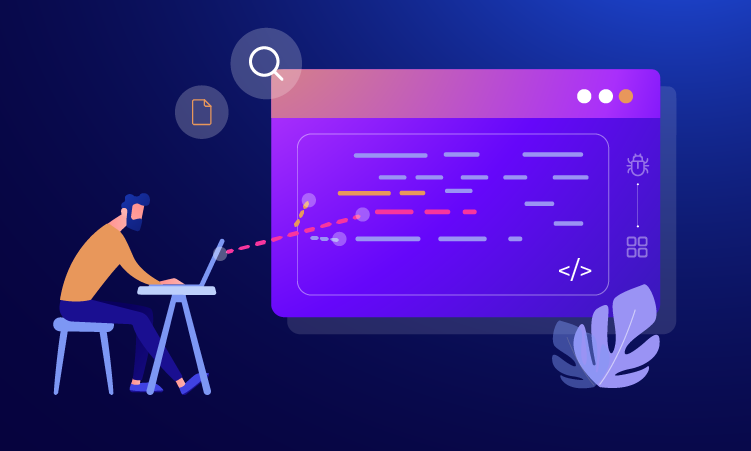 There will be times when I read other people’s code and want to fix it to make it easier to read, maintain and upgrade. Then Refactoring is the technique that helps me do that. Refactoring includes techniques for separating complex, confusing functions, variables, and classes into smaller, easier-to-understand lines of code while ensuring the function runs properly. Currently, there are more than 20 techniques to help me rewrite and edit existing code to make it compact and easy to understand. 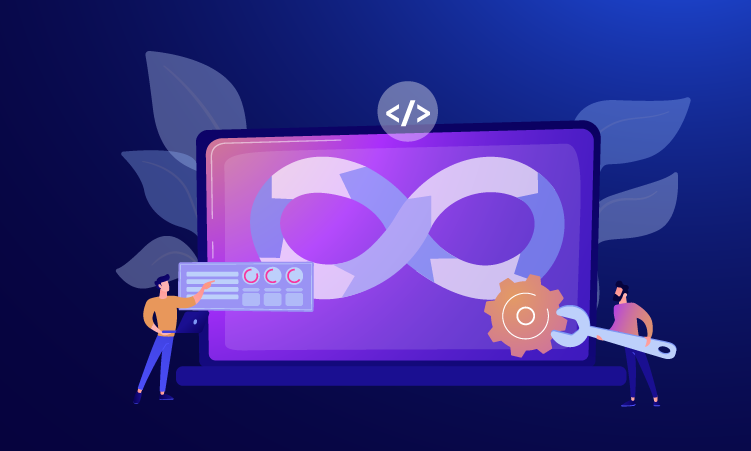 For a modern Java programmer, in addition to writing code, I must also equip myself with knowledge of DevOps. I must know the techniques and tools to do the build automation and product deployment automation. The technologies that Java programmers need to equip are Docker, K8s, Ansible, Jenkins. 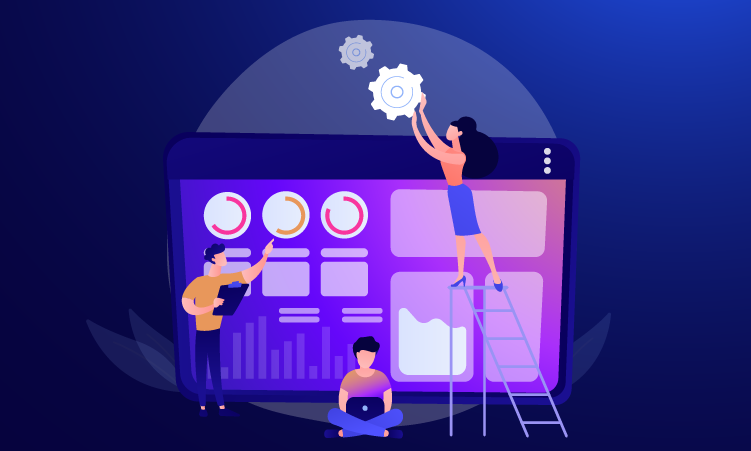 Testing is an essential skill for any Java developer, especially unit testing, integration testing, and automation testing. At a minimum, Java developers should be familiar with JUnit and Mockito, two of the most popular Unit testing and Mock libraries. If you know these two libraries and know how to use them to effectively create a unit test, you would be a much better Java developer than not knowing them. So don’t miss out when planning your Java learning path.

There are many advanced libraries such as Cucumber for Business-driven testing, Robot Framework for integration testing, but there is no substitute library for Junit. You will always need Junit, remember.

When it comes to the mocking library, you have several options like PowerMock, Mockito, and EasyMock. However, you should choose to study Mockito as it is an extensive library, and many developers and Java companies are doing the same. It is slowly becoming the standard library for creating mock objects in Java.

If anyone discovered a pill to take or instantly acquired programming skills in any programming language, he would be the richest man on the planet. Therefore, you should also understand that general knowledge and knowledge of programming is limitless. If you have chosen to be a programmer, regular updates are essential if you do not want to wake up in the morning. alien world. Even if you have a job, never stop learning. Things change rapidly in the programming world.

On the other hand, while you are still learning how to code, try to accept some reality. Don’t dig into every topic, as the background can be overwhelming, and sometimes not necessary, to accomplish your Java learning goals.